cyprus tourist
Scroll to top
About

The Fairytale Museum is an non profit organisation, which opened on 23 February 2017 and invites adults and children in the magical world of fairy tales. The red thread of oral tradition spins out inside the Fairytale Museum and fairy tales, myths and legends meet the written word of children’s literature and invite us in a fascinating journey through culture and tradition.

The semantic pillar of the Museum is founded on the basic characteristics of fairy tales (deterioration of time, climax fluctuations, universality) and it expressed them three-dimensionally, toying with these elements and developing, innovatively and unexpectedly, the idea of a «magical library».

At the Fairytale Museum, adults and children can explore the world of fairy tales through interactive exhibits, marvel at the rare book and art collections which are inspired by fairy tales as well as read fairy tales from the collection offered in the Museum’s study room.

The Fairytale Museum organizes storytelling events, themed exhibitions, featured events for authors and illustrators as well as educational programs and workshops for children, families, schools and everyone who loves the world of fairy tales and narration. The Fairytale Museum is part of the extended work of the Systemic Institute of Cyprus - a centre of research, theoretical progress and systemic applications – and it is located at 32 Granikou Street, near the Paphos Gate, in a beautiful, preserved building. 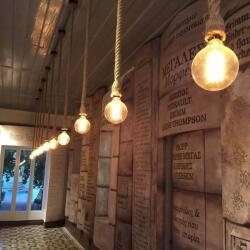 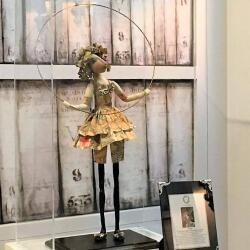 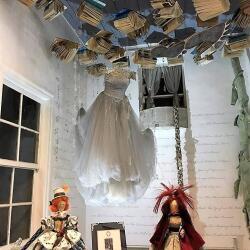 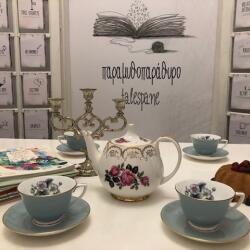 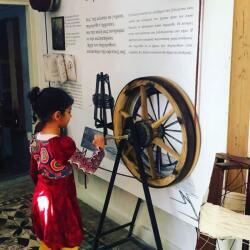